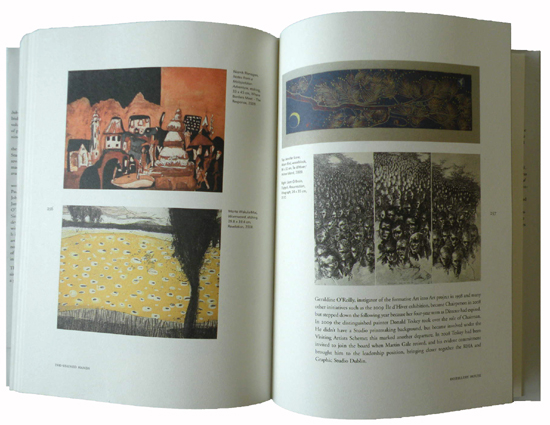 The Special Edition is limited to 50 copies, signed and cased. It contains an original print by Brian Lalor and a fascicle with the poem Incantata by Paul Muldoon. Please place your order and we will post books out as soon as possible, given the current restrictions. Based on NSAI guidelines, and with staff health and safety in mind, this means we can now post orders once a week. Thanks for all your support! Dismiss